A Game Playing And Reward-Earning Platform On Ethereum

Ether Games, a Zurich, Switzerland based gaming company builds rewarding games on Ethereum Blockchain. By just connecting their crypto wallets to the platform, users can play fair games that provide awesome odds of winning and profiting. Each game carries its own rules. 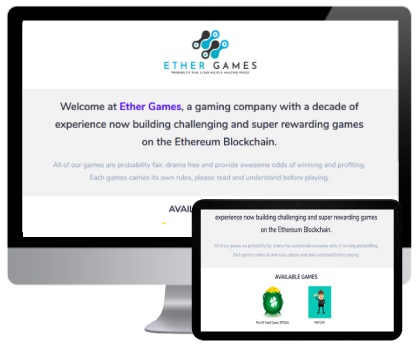 The game is governed by certain rules that are standard for everybody. By staking their Ether, users agree to adhere to the rules of the game. The distribution of the staked Ether is decided by the game in which a part of it is used for minting tokens, some of it goes to Uniswap to the liquidity pools, Jackpot Smart Contract and the rest of it is used for community development and introducing new games. 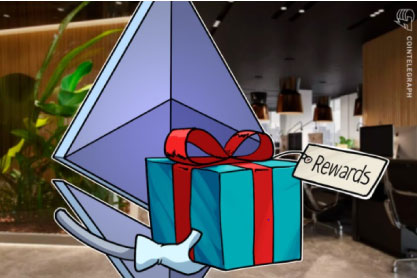 The Jackpot smart contract is designed to reserve a part of every users’ Ether stake and add it to a “pot”. The pot when accumulates a programmed-in-the-beginning, desired amount, rewards a random user with the accumulated amount. It then again sets itself to 0 and the process is repeated over and over. This way every user/player is entitled to a fair chance of winning rewards. 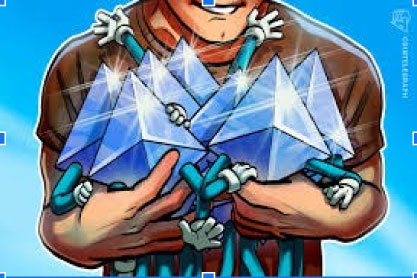 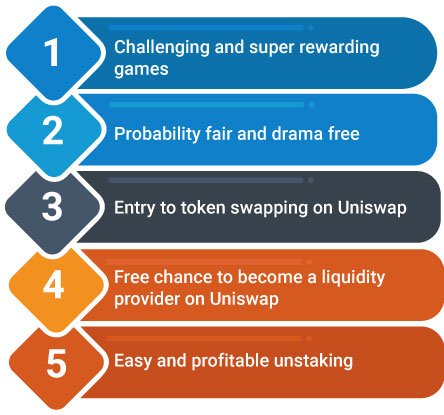